The Lump in My Left Breast — Steve’s Story of Survival

An Ohio man was stunned when he was diagnosed with breast cancer. Today he's cancer free and making sure other men benefit from his experience. 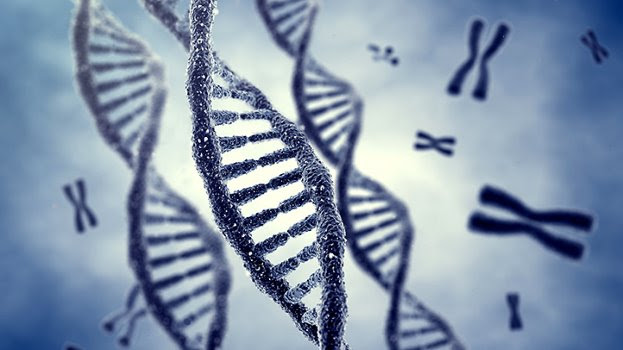 Breast cancer is about 100 times less common among men than women, but each year more than 2,000 men are diagnosed.

Steve Del Gardo was scrubbing himself in the shower — the same way he had countless other times — when he felt something in his left breast. “I was soaping up my chest and was like ‘what the heck?’ ” he recalls.

His doctor sent him for further evaluation at a local imaging center. The first round of tests did not show evidence of cancer, but several months later, the lump had grown and a lumpectomy (surgical removal of the tumor) showed it was, in fact, breast cancer. "It threw me for a loop,” he says.
Call for Free Catheter Sample Packs!
LiberatorMedical.com
Breast cancer is about 100 times less common among men than women, but each year about 2,350 men will be diagnosed with invasive breast cancer, according to the American Cancer Society. And, in 2013, Del Gardo, an Internet technology sales executive from Cincinnati, Ohio, was one of them.

Some men are considered at higher risk for breast cancer because they test positive for the breast cancer genes, BRCA1 and BRCA2. Del Gardo, 46, did not have those genes, but he does have Klinefelter syndrome, a genetic condition that can raise breast cancer risk in men. Men with this disease have lower levels of male sex hormones and higher levels of estrogen, the main female hormones, according to the nonprofit group Breastcancer.org. Instead of a single X and single Y chromosome, men like Del Gardo have more than one X.

“I knew I had an extra X, and the doctors said I was sterile as a result," he says, "but no one had ever told me I was at a higher risk for breast cancer."

Del Gardo underwent a double mastectomy, surgical removal of both breasts, followed by four rounds of chemotherapy to treat his breast cancer. He's also taking the drug tamoxifen, which blocks the effects of estrogen on the breast. So far, so good. “I have been cancer free for two years,” he says.

Del Gardo started an organization he calls Protect the Pecs to raise money for studies on male breast cancer. He's also working to improve the experience for men diagnosed with breast cancer, based on his personal story.
When Del Gardo was sent for his first mammogram, it was at a Woman's Imaging Center. “None of the questions on the intake form applied to me,” he says. “Even the diagram where I was supposed to mark the breast with a lump was of a woman’s body.”

Now, he makes gift bags for men with breast cancer that are given out at imaging and cancer centers in Cincinnati. Del Gardo was named a Ford Warriors in Pink Model of Courage in 2014 and 2015, and, in 2013, received the Power of Pink award from the Cris Collinsworth ProScan Fund.

Male breast cancer is rare, but men should know their family and personal history and be aware of their bodies, says Joanne Mortimer, MD, a professor of medical oncology and co-director of the breast cancer program at City of Hope Cancer Center in Duarte, California. “If you are worried about it, your doctor should be, too,” she says.

Breast cancer in men usually presents as a lump in the breast, and it is treated similarly to breast cancer in women, Dr. Mortimer says. “Surgery is most important, and then men can have chemotherapy or radiation, depending on the nature and extent of the cancer.”
In Del Gardo's case, “I came out swinging and beat the cancer down,” he says. “I fought cancer with positivity and humor and took it one day at a time.”
His advice to others? “Hit it out of the park,” he says. “Be aware of your body and, if something doesn’t seem right, don’t wait. Go see a doctor."