5 Things a Nutritionist Wants You to Know About Carbs 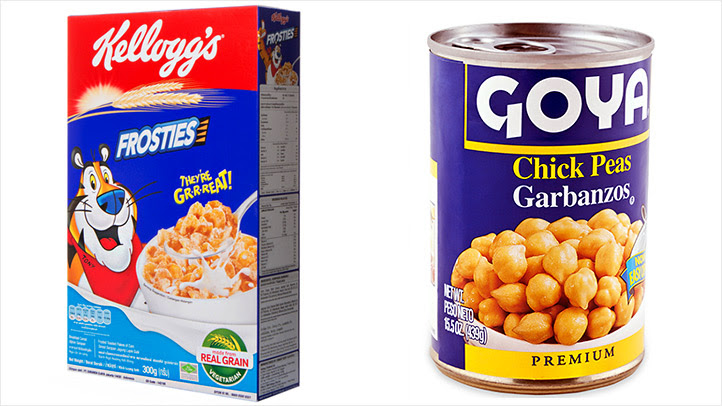 Carbs are taking a lot of heat these days. Now that fat as a category is off the hook, carbs are being single-handedly blamed by some for the rise in obesity, type 2 diabetes, and other chronic diseases. But broad assertions like that are pretty ridiculous when you recognize that some of the most nutritious foods on the planet are primarily carbohydrates. Many people take carbs to mean pasta, rice, bread, and cookies, but the grouping also encompasses many of the plant-based staples of a whole-foods diet: vegetables, fruits, beans, lentils, and whole grains. The field of carbohydrate-rich foods is much too diverse to make blanket statements about their healthfulness or lack thereof. As obesity expert David Katz, MD, likes to say, “a jelly bean is not a pinto bean.”
Carbs have earned a bad rap because the most common sources in Americans’ diets are nothing to celebrate. According to government survey data from 2003 to 2006, the top five contributors to U.S. adults’ carbohydrate intake are soda, breads and rolls (mostly white, refined versions), baked goods such as cookies and cakes, candy, and fruit (phew, something positive). So people eating the typical Western, high-carb diet are loading up on sugar and white flour from junk foods that offer minimal nutritional value. On the other hand, a carb-heavy diet that’s rich in whole plant foods can be incredibly beneficial. In fact, people living in the world’s “Blue Zones” — a term for regions with especially high longevity — subsist on a diet that’s primarily minimally-processed carbohydrate foods, including beans, whole grains, and starchy root vegetables.
Clearly, carbohydrates are one of the most misunderstood nutrients in what is already, for many, a confusing landscape of food choices. To help set the record straight, here are five carb myths that may be tainting your view of healthy eating.


Carb Myths You Should Ignore