Drink This Chilean Tea To Cleanse Your Liver And More


Medicinal teas have experienced a boom in recent years. Green tea, chamomile tea, chaga tea, rooibos tea — they’ve all had their moment in the alternative health spotlight. But what about a little old something called boldo tea?
Boldo tea certainly deserves its moment in the sunshine. Grown in the central regions of Chile, boldo is characterized by broad leaves and small, round fruit. Small beginnings, but boldo may just be the next big thing in the medicinal tea world.
Boldo has a unique, mildly bitter taste, which as we know often indicates the therapeutic properties of certain foods. It can be sipped by itself or blended with another popular South American drink called yerba mate. It has long been recognized as healthy in the southern regions of South America after a Chilean shepherd purportedly discovered that the health of his flock significantly improved after grazing on boldo leaves. Since that point, people have used the tea of this humble bush to ensure anything from healthy digestion to improved liver function. Here are seven health benefits of boldo tea that will have you shouting, “where is my cup of boldo?!”

Boldo tea contains a wide range of health-promoting phytochemicals, including camphor, limonene, boldine, coumarin and beta-pinene. These naturally-occurring nutrients belong to a group of compounds called antioxidants, a term which I’m sure you’re very familiar with. As you know, antioxidants prevent and even reverse damage to your cells caused by the oxidative activity of free radicals.

Boldo essential oil has long been used as a potent anti-inflammatory treatment, meaning boldo tea can provide the same (if slightly diluted) anti-inflammatory effects. Boldo tea can be used to treat various forms of inflammation, including that of the liver, stomach, intestines and other parts of the gastrointestinal tract. If you live an inflammatory lifestyle, which you almost certainly do if you eat a typical Western diet or live a typical American life, you may want to get your hands on some boldo tea.

Boldo leaves are thought to contain natural compounds that inhibit microbial activity. This means that they can help to treat and prevent infections both on the surface of your skin and inside your digestive system. This antimicrobial effect has earned boldo tea a reputation for parasite control. It is believed to be effective against worms and other parasites living in the gastrointestinal tract. Boldo tea can also be used to treat colds, syphilis and gonorrhea. 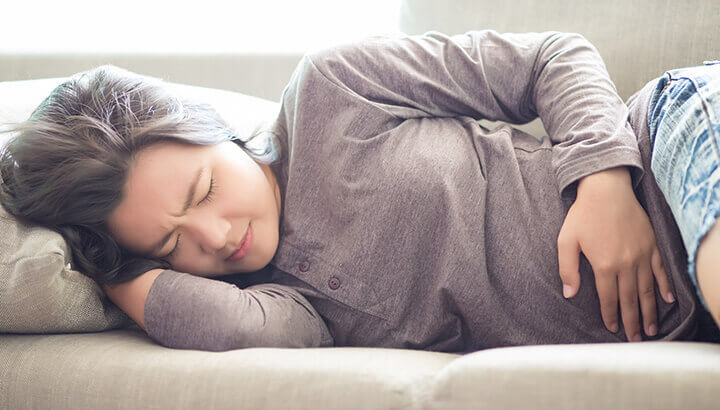 Boldo tea can be used to treat anything from mild indigestion to food poisoning. Under normal operating conditions, boldo tea can help to stimulate the secretion of bile from the liver. In turn, this speeds up breakdown and metabolization of food in the stomach. This ensures that you process your meals efficiently and that there’s a reduction in stationary food in the stomach. The result is a lower risk of digestive issues, such as gas, bloating and heartburn.
The leaves of the boldo tree also provide a mild antispasmodic effect on the stomach as well. This makes it a great choice for naturally alleviating stomach cramps and general intestinal irritation caused by an overactive or inflamed bowel muscle. Combined with its mild laxative effect, boldo tea can promote or restore healthy bowel function.
At the other end of the spectrum, the antimicrobial effect of boldo can even ward off or diminish the symptoms of conditions like diarrhea, vomiting and food poisoning. Sipping away on a strong cup of boldo may help to kill off the bacteria or virus causing your stomach problems. At the same time, it can help to keep you hydrated and provide a range of vitamins and minerals.

Boldo tea is a mild stimulant, meaning it stimulates blood circulation and thereby aids in the healing of painful aches around joints and tendons. The essential oil of boldo leaves has historically been used as a topical treatment for rheumatoid arthritis and other forms of chronic joint pain. By ingesting the distillate of boldo leaves in the form of a tea, you may provide your aching joints with some much-needed relief. 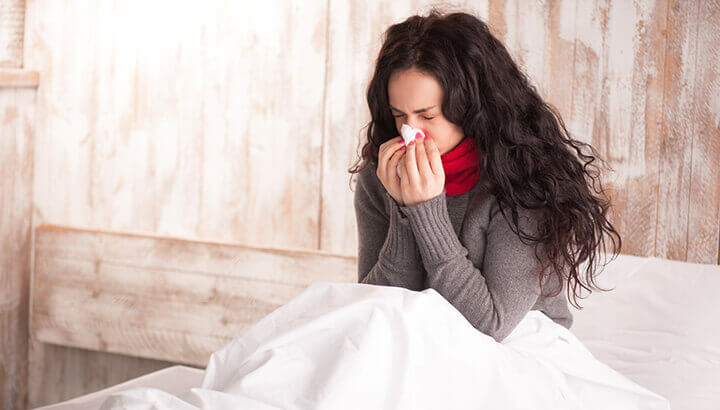 Boldo tea is a natural immune booster. The antimicrobial effect of the boldo leaves assists your immune system in knocking off and eliminating harmful bacteria from the body. In this way, the tea leaves relieve pressure from your already overloaded immune system. Boldo tea has also been shown to provide anti-inflammatory and antipyretic abilities, thus helping to diminish fevers associated with the flu and colds. The high concentration of certain antioxidants in boldo leaves, namely boldine and catechin, can also give your immune system a welcome reprieve. They reduce cell damage and thereby lower risk of cellular infection.

Boldo tea may increase urination in both frequency and quantity. This makes it a mild diuretic, helping to prevent the buildup of uric acid in the body. It also eliminates excess sodium, water and bile that can otherwise accumulate and cause harm. Adequate frequency of urination can help to regulate blood pressure, enhance appetite, aid digestion and prevent the formation of gases in the gastrointestinal tract.

Unfortunately, because boldo is relatively new to the Western world, there have been few scientific studies to back many of the health claims associated with this curious plant. There is, however, considerable anecdotal evidence, the majority of which is overwhelmingly positive. More research will certainly uncover a wide range of beneficial uses for boldo leaves and tea. With this in mind, however, always treat new foods, such as boldo, with a measure of caution. If in doubt, check with your health practitioner first. And don’t go glugging back cups of boldo tea like there’s no tomorrow!


Getting your hands on some boldo 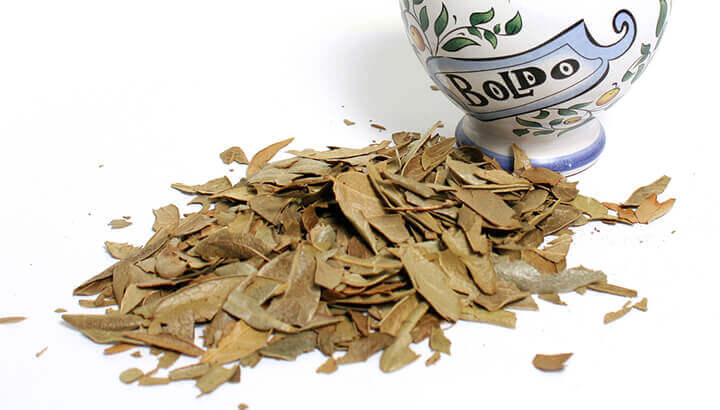 Because boldo is so new to America and many other Western countries, you may have some difficulty locating a good batch of boldo tea. Don’t expect to stroll into your local supermarket or health food store and see it sitting there on the shelves — it may be a few more years before that happens!
Luckily, however, there’s always online shopping. Most large online herb and supplement retailers stock boldo tea, but don’t just settle for any old boldo. Do your research and seek out manufacturers with a solid reputation. If possible, find a certified organic brand to ensure you’re not ingesting all manner of sprays and harmful chemicals with your tea. Look at reviews from other buyers and keep your eyes peeled for certifications such as USDA Organic. All boldos are not created equal!

As with most teas, preparing a cup of boldo tea is a simple affair. Place one teabag in a cup of water that is just below boiling temperature. You should be able to quickly dip your finger in the water without immediately scalding it. Cover with a saucer or something flat and heat-resistant, and leave to steep for 10 to 15 minutes. Allowing the tea bag to steep for longer will obviously make for a stronger brew. If the bitterness becomes too much, add in some raw honey once the tea cools in order to sweeten things up.
Because boldo is a stimulant, stick to lower doses and don’t drink it on a regular basis. Your cup of boldo should be an occasional healthy treat, not a go-to daily beverage. Enjoy!
— Liivi Hess