Cabbage Vs. Chemo For Cancer? 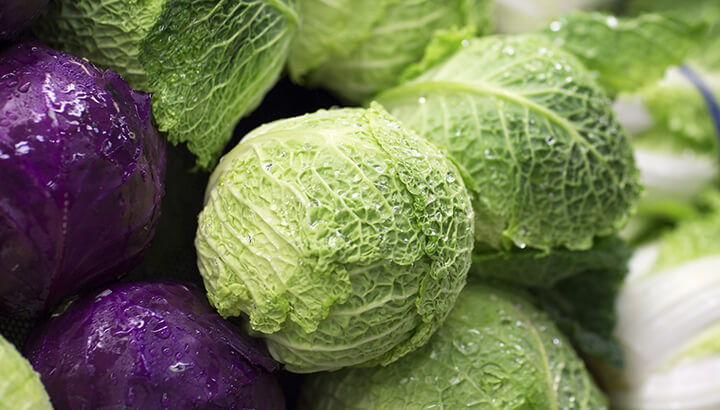 It’s probably fair to say that cabbage isn’t a big part of your life. Sure, you might notice it in your restaurant coleslaw, assuming you don’t fill up on your burger and fries first. You might also occasionally ingest some cabbage when you have the odd Asian stir-fry. But that’s about it, am I right?
An increasing body of scientific research suggests that you should probably make a point of getting more cabbage in your life. Ancient cultures have long revered the powerful cabbage. Our modern society, on the other hand, has downgraded it to mere coleslaw food. Healers from antiquity considered the cabbage to contain “moon power,” on account of its ability to grown via moonshine.
Today, science is coming to understand that much of the power of cabbage comes from its high sulfur content. This, coupled with its amazingly high vitamin C levels and plenty of other vitamins and minerals, makes cabbage a true natural superfood. And if you were wondering how to lower your risk of cancer (or perhaps even fight back)… cabbage may have the answer.

What is cabbage and where does it come from?

Cabbage is a green leafy vegetable from the brassica family. When you consider all the other members of this family, it is perhaps easy to see why cabbage is so darn awesome. These members, otherwise known as cruciferous vegetables, include:
Even single one of these vegetables has received special attention at The Alternative Daily, and for good reason. They all pack a hefty punch when it comes to health and nutrition. Cabbage is right up there amongst the best of them.

It’s difficult to say where exactly cabbage began life, due to the wide range of cultivars developed throughout history. People likely cultivated brassica species from one or just a few particular wild brassicas, making identification difficult. It’s thought, however, that the Western cabbage was domesticated in Europe around 3,000 years ago. It’s wild predecessors were valued for their thick edible leaves. This allowed them to retain water and service in dry, cold climates. Experts think the Eastern variety was cultivated in North China around 4000 BCE.
European cabbage fever quickly took hold. In Rome, it was considered a luxury. It was often prized above all other vegetables. Even back then the ancient Romans recognized the potential of cabbage as a medicinal food. It was used to treat anything from gout to headaches to the symptoms of poisonous mushroom ingestions.
In ancient Egypt, cabbage was typically eaten in large quantities before a night of debaucherous binge drinking. This purportedly diminished the presumably devastating hangover the next day (alcohol being what it was, back then).
Cabbage didn’t make its merry way into English life until around the 1300s. From there and the rest of Europe, the Western cabbage soon spread to Asia and the Americas. The first cabbage was reportedly brought to America in 1541 by Jacques Cartier during his third voyage. Not only was cabbage intended as a useful cultivar once land had been reached, it also helped out on long voyages. Sailors on these extended sea voyages would eat cabbage to prevent scurvy, due to its high vitamin C levels. Ship doctors would also use sauerkraut, a fermented cabbage product, to treat the wounds and gangrene of sailors.
If history is anything to go by, cabbage is kind of a big deal. 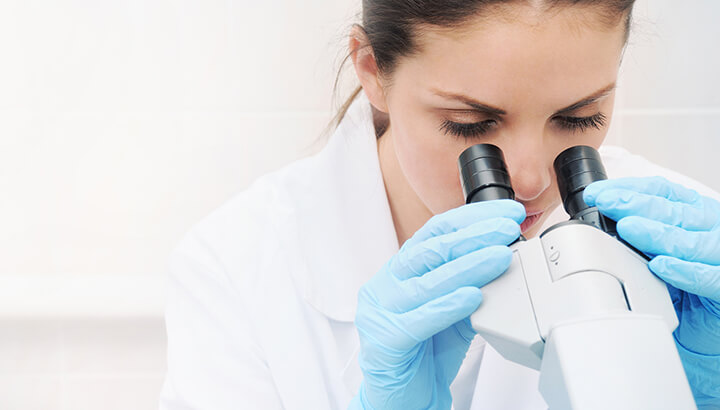 Cabbage is well known for its high levels of antioxidants, which prevent the development and spread of certain types of cancer. Cabbage contains the cancer-fighting compounds lupeol, sinigrin and sulforaphane, which stimulate enzyme activity and inhibit the growth of cancerous tumors.
A study published in the journal Cancer Epidemiology, Biomarkers & Prevention examined epidemiological data relating to the cancer-preventative effects of brassica vegetables. These vegetables include kale, broccoli, Brussels sprouts, cauliflower… and of course cabbage! In total, the researchers examined 94 different studies regarding brassicas and their anti-carcinogenic properties. They found overwhelming evidence in support of the theory that this family of vegetables is dynamite against cancer. Here’s a summary of the most important aspects of their findings:
Another study looked at 241 Chinese patients who had been diagnosed with stomach cancer. The study then compared these to a “healthy” control group. The study found a strong correlation between consumption of vegetables in general and lower risk of cancer. In particular, however, researchers found that “Chinese cabbage plays an important role in reducing the risk of developing stomach cancer.”
Finally, lab research indicates that cabbage consumption can significantly reduce the risk of cancerous tumors. As part of the study, researchers studied a phytoalexin compound in cabbage called brassinin with regards to tumors in mice. After a range of tests, researchers concluded that “brassinin may be effective as a chemopreventive agent during both the initiation and promotion phases of carcinogenesis.” In other words, cabbage is the bee’s knees when it comes fighting cancer.
Mental health
The legendary health benefits of cabbage don’t stop at cancer prevention. Getting plenty of cabbage in your diet can help your brain as well! Cabbage contains vitamin K and beneficial compounds called anthocyanins. These antioxidants help to improve mental function, hone concentration and prevent nerve damage in your brain. The result is a lower risk of developing Alzheimer’s disease and other dementia-based mental conditions when you eat cabbage.
Skin health
Due to its super high sulfur content, cabbage is great for your skin and beauty regime. Eating it helps to dry up oily skin. This also helps to prevent breakouts and reduce acne. The high levels of sulfur also help your body produce keratin. This substance is essential for healthy hair, skin and nails.
Blood pressure

Cabbage is high in potassium, an essential nutrient which our bodies use for a range of important functions. One of these functions relates to blood pressure. The high potassium content helps to open up your blood vessels, easing the flow of blood. This helps to lower your blood pressure and increase circulation. Both are important for efficient healing and keeping your little toes warm at night.
Inflammation
If you’re suffering from inflammation of the joints, muscles or organs, cabbage is just the thing! The leaves on the cabbage accumulate high concentrations of cadmium-binding complexes, the most important of which is glutamine. Glutamine is a powerful anti-inflammatory agent. This means eating it can help with joint pain, allergies, fever and even skin disorders.
Eye health Cabbage is an excellent source of beta-carotene — the same compound in carrots. Remember your mom force-feeding them to you for better vision? Studies show that she was actually on to something with those carrots. That means that cabbage can have the same beneficial effects. Its beta-carotene prevents macular degeneration of the eyes and delays the formation of cataracts.
Rather conveniently, beta-carotene also reduces the risk of prostate cancer. So get munching, lads!
Weight loss 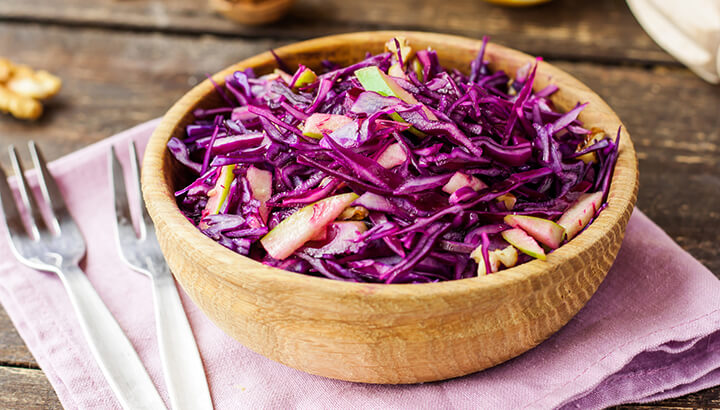 Cabbage is loaded with vitamins, minerals and antioxidants that nurture the body. It’s a popular go-to vegetable for those looking to lose a few pounds. It’s also quite filling, on account of its high fiber content. Incidentally, this helps to keep things moving along in your digestive system. Finally, a cup of cooked cabbage is only 33 calories, making it a great choice if you’re watching your waistline!
Detoxification
You know the high sulfur and vitamin C content that we mentioned earlier? Well, it turns out that those two compounds are great for detoxifying your lymphatic system and other areas of your body as well. Vitamin C scavenges free radicals. This gives your cells a clean bill of health and prevents them from mutating into something unpleasant (such as cancer). Sulfur removes heavy metals and uric acid from your blood, reducing your chances of gout and other undesirable conditions.
How do you eat your cabbage? Do you stir-fry it, roast it, bake it or even ferment it into sauerkraut? We’d love to know how you get all those amazing health benefits from this wondrous vegetable!
— Liivi Hess