When stressed, our bodies release a hormone known as cortisol. An increase in cortisol drives the body to crave carbohydrates, fatty foods and sugar. When we eat these foods, we may satisfy the craving, but it sets off a vicious cycle that is very hard to break, and which depletes the immune system. So by reducing cortisol levels through massage, the immune system improves.
Visit a chiropractor
If your bones are out of alignment, it could be making your immune system suffer. A 2010 study published in Chiropractic & Osteopathy found that a chiropractic adjustment raises white blood cell count. Another article published in Psychology Today reported that during the flu epidemic in 1917 and 1918, regular chiropractic adjustments were able to drop a patient’s mortality risk from five percent to 0.25 percent.
Take a hike
Exercise is important, but where you exercise may be just as important. A study from 2009 conducted by Japanese researchers found that when men spent six hours hiking in the woods, they had higher levels of white blood cells and other immune boosters. Surprisingly, this health boost lasted a full month after their walk. Hike outdoors once a month or more for a lasting immune system boost.
Play the drums 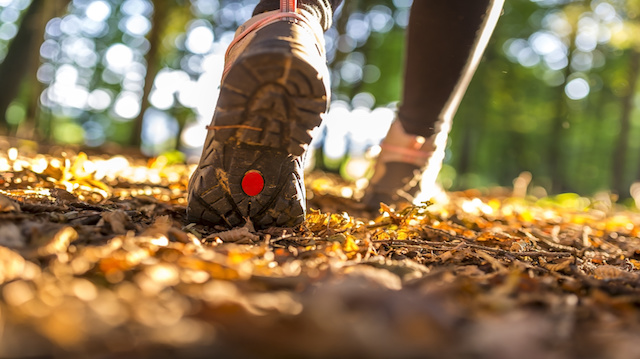 It sounds unbelievable, but researchers from the Loma Linda University School of Medicine in California tested 111 people to determine if banging on a drum could benefit the immune system. They found when study participants used a drum, their immune systems showed instant improvement. Those who drummed in a group had the biggest immune system boost. Start that drum circle with your friends. It’s healthy!
Take a cold shower
No one wants to take a cold shower, but it may help your immune system to become a powerful disease-fighting machine. According to research, after a cold shower the body increases its metabolic rate while trying to warm up, which gives your immune system an extra boost. In one German study, participants who took cold showers caught fewer winter colds than their warm-shower counterparts.
Mellow out with music
Music is good for the soul, and also good for the immune system. Researchers have found that listening to peaceful music lowers cortisol levels and increases levels of immunoglobulin A, which is a natural immune booster. Music with a peaceful, soothing vibe had a greater effect than energetic music. If you would play it for a baby’s naptime, then it will benefit your health, too.
Of course, the basis of a healthy immune system begins with a diet rich in whole foods. Add some of these creative immune system boosting ideas to your already healthy lifestyle, and you will be amazed at how strong your immune system becomes.
—The Alternative Daily
Posted by Unknown at 1:56 PM